Guests who would like to enjoy the “Anniversary Extravaganza” promotion must first register athttp://www.anniversary-extravaganza-shangri-la.com to qualify for the bonus GC Award Points and extra tier nights.  New members enrolling online to join Shangri-La’s Golden Circle programme will receive 500 GC Award Points as a welcome bonus when they make a qualifying stay during the promotion period.

“Our Anniversary Extravaganza couldn’t have been more perfectly timed with the holiday travel season and with 5,000 bonus points on offer, it’s certainly a great reason to take advantage of the extra points and tier nights Golden Circle is giving away,” said Wee Kee Ng, vice president of loyalty and partner marketing.

Hong Kong-based Shangri-La Hotels and Resorts, one of the world’s premier hotel companies, currently owns and/or manages more than 90 hotels under the Shangri-La brand with a room inventory of over 38,000.  Over four decades the group has established its brand hallmark of ‘hospitality from the heart.’   The group has a substantial development pipeline with upcoming projects in mainland China, Cambodia, Hong Kong, India, Myanmar, Philippines, Qatar and Sri Lanka.  For more information and reservations, please contact a travel professional or access the website at www.shangri-la.com. 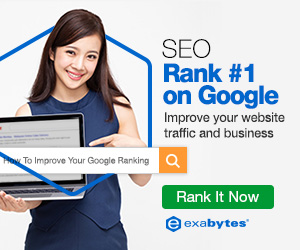